For all other events not listed Pinnacle rules will be used and can be found at https://www.pinnacle.com/en/future/betting-rules 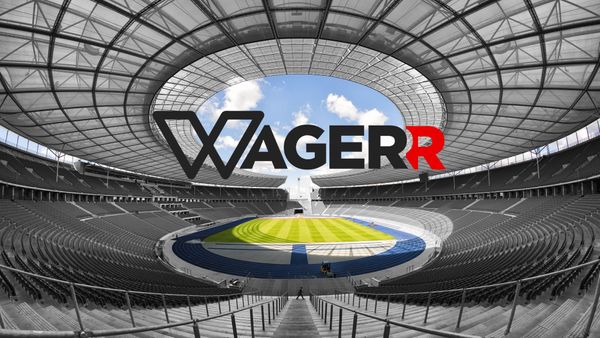 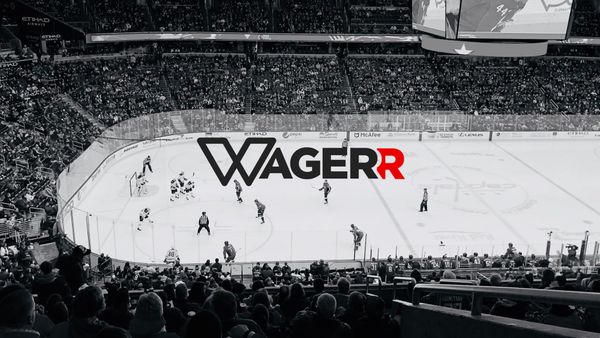