“I love It! It’s like a betting platform owned by the gamblers.”

Wagerr founder, David Mah, recently presented in Sydney at the electronic gaming industry’s EGR conference addressing, “Innovation in Betting.” The attendees consisted of executives from the biggest names in the industry, as well as researchers and regulators.

Serendipitously, Tom Waterhouse, a leading industry expert, spoke just prior to Mah on how winning gamblers were struggling because bookies routinely cut them. Waterhouse led a rallying cry for the industry to evolve to accommodate larger bettors. That made for a timely introduction for Mah to explain how Wagerr answers that call. Wagerr never discriminates against big bettors, regardless of the size of their bet or the scale of their winning streak.

The panel was interactive and it was clear from their questions that the audience was intrigued by Wagerr’s model and its potential of what it could become. For many, this was the first time they were learning about how blockchain was being used in their industry. Many eyes got wide when they heard about the betting volumes that were already on the platform.

For some, having a blockchain as the counterparty to all bets, regardless of size, was still a hard concept to fathom. Others, however, were able to push and prod until they started to realize just how revolutionary Wagerr is.

One researcher from the University of Sydney commented that it was “the most fascinating model” he had heard of in the industry. “I love It! It’s like a betting platform owned by the gamblers.”

Tyson Fury showcased one of the greatest comebacks in modern sports history when he knocked out Deontay Wilder, putting a decisive end to their unfinished saga. Fury, celebrated his return to boxing in style with a rendition of “American Pie.”

The chain burned more than 300,000 WGR on the event with most punters favoring the heavy hitter Wilder.

This week Wagerr reached over 8.6 million WGR in volume (over $300,000 USD). The strong betting volume was coupled with a juicy WGR reward for masternode owners of 37 WGR. That rewards rate equates to about 10% in WGR rewards per year.

Over 300 million WGR has been bet on the Wagerr platform. That’s an amazing milestone for the community.

The latest "Business of Betting" podcast features Wagerr. Check out the interview with David Mah! 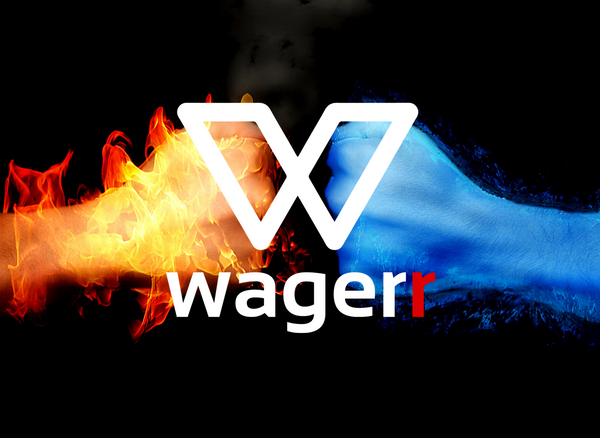 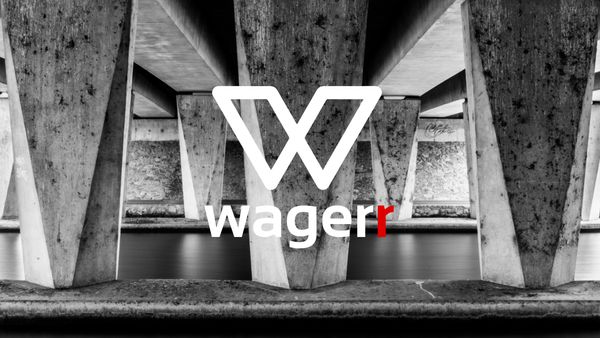 ⚽️ Wagerr adds Superliga 🎲 Over 3000 Masternodes This week network volume surpassed 7.1 million WGR in bets. Hornets sting the chain The Charlotte Hornets provided an impressive return to those who took a