The Eredivisie League is the highest echelon of professional soccer in the Netherlands. As of the 2019–20 season, it is ranked the 9th best league in Europe by UEFA.

To celebrate, Wagerr is giving away 5,000 WGR! Anyone who places a bet of at least 1,000 WGR on any of the Dutch league’s games this weekend qualifies for the drawing.

Masternode operators earned an additional 31 WGR in rewards. At the same time, over 900k WGR were removed from the total supply, concentrating network value.

This week, Wagerr featured the Rugby Sevens. 23 games were hosted. The shorter matches showcased Wagerr’s ability to process many games on a tight schedule. Punters earned a chance to win 7,000 $WGR by placing a 500 WGR bet on any of the tournament’s games. The competition attracted more than 600,000 WGR in bets. Congratulations to the owner of the winning address, whoever you are! 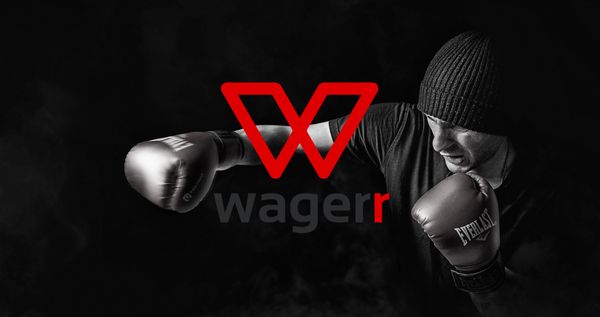 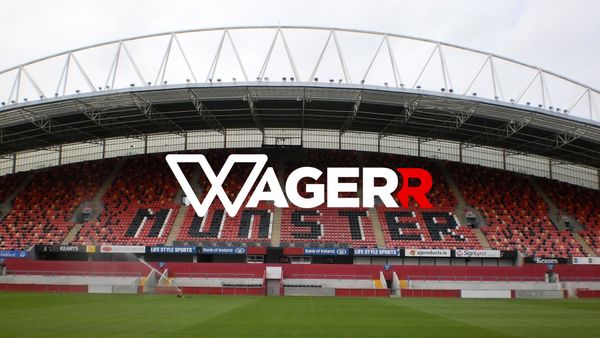