Records don’t seem to last long around here! With steady volume in the ten million WGR range over the last few weeks, you might have thought that betting volume was stabilizing. That is, until the 30% rise on weekly betting volume pushed Wagerr to a new record for the most WGR bet in one week!

The KNVB Beker (the "Dutch Cup") is a competition in the Netherlands organized by the Royal Dutch Football Association since 1898.

The 2019 FIFA Club World Cup is a FIFA-organised international club football tournament between the winners of the six continental confederations, as well as the host nation's league champions. Brazil's Flamengo took down Saudi Arabia's Al Hilal in style to book their very first final. 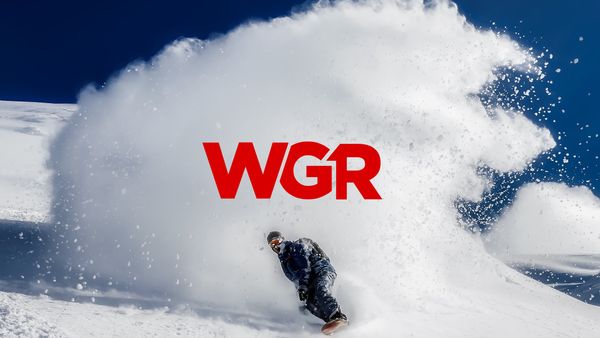 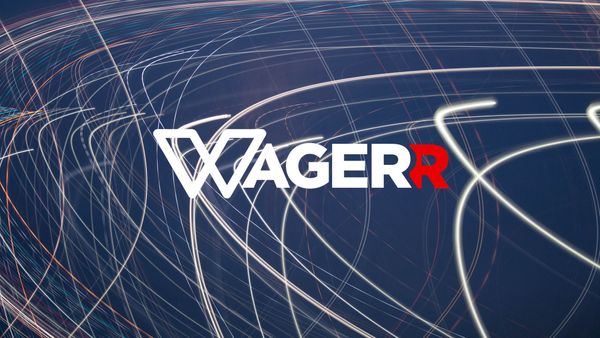