The Big Game brought a thrilling NFL season to its epic close. Kansas City found 21 unanswered points to seal it in the fourth. Mahomes turned in an MVP-worthy performance, but was unable to find that elusive 3rd touchdown to the delight of punters, who cashed in a collective 315k WGR on that prop.

As if the Super Bowl weren’t enough, the Australian Open saw over 100k WGR bet. Wagerr’s promotion incentivized punters to bet over 2,000 WGR with a chance to win 15,000 WGR on top of their bets. The intense finals match saw the crowd rally behind the young Austrian, Thiem, who took an early lead and looked ready to topple the world number 2. But Djokovic, who had been struggling, recovered his composure: he closed out the match to claim his 8th Australian Grand Slam.

This week saw almost $300k USD in betting and the most events hosted on Wagerr platform — 378 events in a single week! With this bet volume, Oracle holders earned over 20 WGR per node.

Looking into the individual leagues, you can see that the North American sports were where the punters made most of their money. By contrast, the Rugby Sevens and the start of the Super Rugby season provided many upsets. 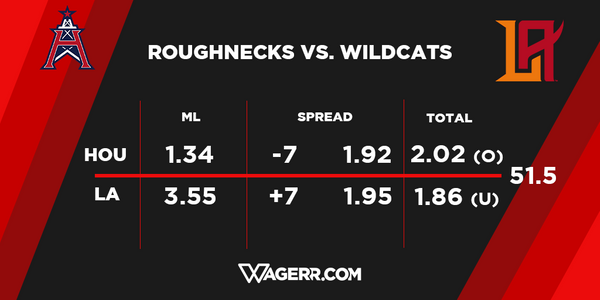 Introducing the all new XFL 🏈 on the Wagerr sports betting platform. No restrictions. No limits. 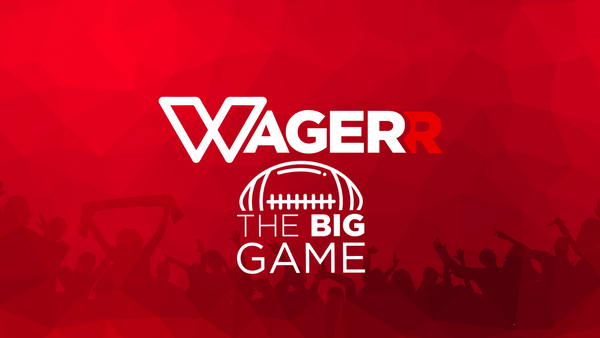 Super Bowl Prop Bets are live! Heads or Tails? In celebration of the Super Bowl, Wagerr is sponsoring a number of proposition bets. Prop bets are binary bets on events within the game,