Wagerr celebrates the freedoms and new possibilities opened by the internet and especially those opened by bitcoin and the underlying blockchain technology.

The internet delivered a decentralized network, that was everywhere yet nowhere. The internet was and is a radical and disruptive experiment that propagated new ways of living, new forms of relationships, and new discoveries of the nature of social practices we have taken for granted. We have made new discoveries about inherent unconditional rights and freedoms previously unimaginable. The context has shifted. New pleasures are possible. And the freedom to pursue happiness takes on new meanings, new implications, for individual and collective behavior, indeed even for network behavior.

The creation of secure, self-regulating networks that behave in mechanically predictable ways, offload the perceived need to control human behavior. Fairness is built in.

However, these new freedoms face daily peril as the Internet gets re-centralized in the form of applications, websites, corporate conglomerates, and creeping regulatory action. The proper burden of freedom is constant vigilance.

It is not that Google, Apple, and Microsoft are inherently bad. Concern arises when people’s identities become products for a corporate resale. These same people are led to mistake the web for the internet, as if the current state of the web corresponds with the aspirations of the decentralized internet. Concern grows deeper when profiteers mistake utility for power, and people regard their own consumer behavior as mere consumerism when, simultaneously, their identities are being harvested and auctioned to the highest bidder.

A corporate model that commercializes and exploits the things that are most personal and most private about individual lives and identities only to repackage those identities for targeted advertising, or worse, extortion or blackmailing — all while perpetuating predatory targeting and exploitation of non transparent policies. This has become the modern antithesis of freedom.

Wagerr believes that sports betting persists throughout societies despite efforts to curtail it because it is fundamentally fun and it is intrinsic to human nature to exercise free choice.

Wagerr believes that self-regulating, open source systems can produce better, more reliable and fair outcomes because they are not subject to human vagaries. People can design and control machines, systems and networks more precisely and more reasonably than they could ever control other people — even themselves.

To the extent that government limits people's capacity to exercise free choice and blocks the pursuit of happiness by means of regulation of a simple entertainment industry, it curtails our capacity to be truly human, truly free.

Wagerr believes the internet is the greatest invention of modern time. Access to this freedom must always be free of fear and legal repercussions. Instead of having to invest trust into unknown individuals or entities who may or may not be there tomorrow, players can rely on a trustless and decentralized system.

Services should be decentralized.
Systems should protect users.
Access should be free and open.

No more platforms. No more websites. No more apps.
No more paternalism. No more systemic corruption.
No more arbitrary restrictions and self-serving barriers.

Bit by bit, we shall decentralize. 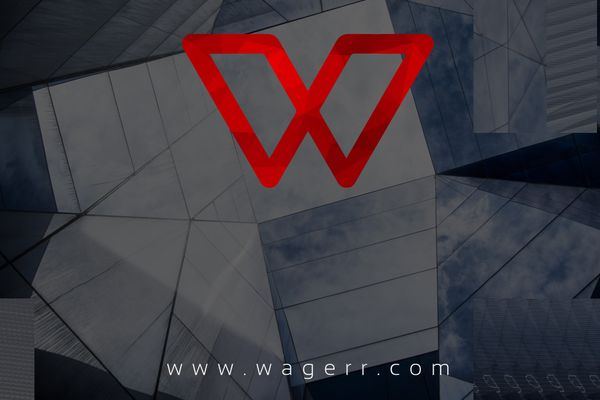 ICO enters Final Rounds! Exciting Demo Wallet now available. If you bought the ICO early, congratulations! Demo Wallet If you loved the pitch, but wanted to see more evidence of 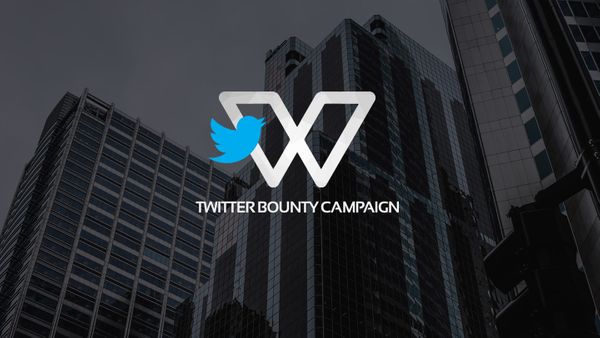 Purpose Help us spread the word about the Wagerr ICO. If you have a Twitter following of people who would participate in a great ICO, we need you to retweet