Wagerr has has now passed one million blocks. To celebrate this tremendous milestone, 101 punters will win WGR prizes.

This week there will be two tiers of prize eligibility. The promotion runs until Wagerr reaches block 1,010,000.

Wagerr Pro for iOS will be released Monday, January 20th. iPhone users will be able to use the Wagerr platform as intended — any time, any place. This app will bring parity between iOS and Android, making Wagerr accessible on the two biggest mobile platforms in the world.

8 million WGR were bet this week, worth roughly a quarter million USD. The chart below shows the continued upward trendline of WGR betting volume. 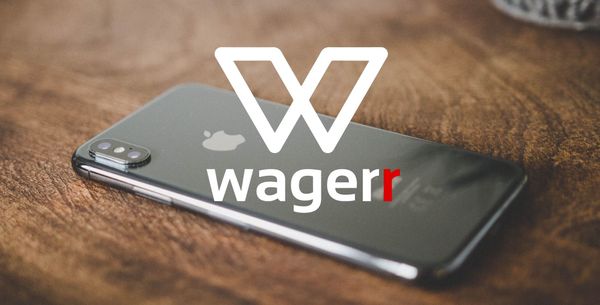 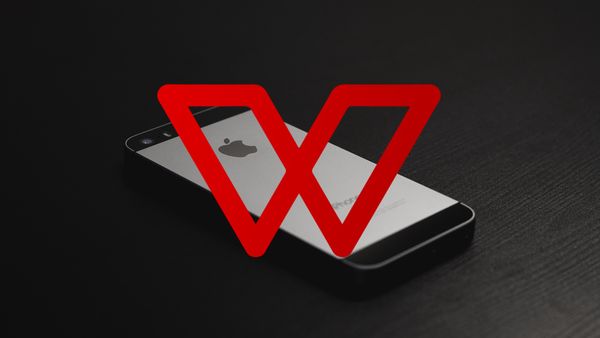 The Wagerr team is proud to announce Wagerr Pro for iOS, the most advanced Wagerr wallet, now with on-chain events. With Wagerr Pro, you'll be able to use the Wagerr platform as it