Wow. Last week saw some of the best sporting highlights this year. Buzzer beaters, epic touchdowns and brutal one-punch knockouts. It is safe to say that this is the best time of year for punters with so many sports on at the same time. The only thing to worry about is how to keep track of it all!

This week saw Wagerr break a record with the highest number of events hosted in a week (432). Wagerr continues to grow and the betting volume continues to climb, this week reaching $365k USD. Masternode holders were the real winners though, racking up 42.37 in WGR rewards (11.18% p.a.). See the full breakdown here.

The Nuggets had game 2 in the bag, but Anthony Davis’ buzzer-beater broke their hearts. They are a resilient team and will come close again. When their backs are against the walls in this Playoffs series, they have come out firing.

The Los Angeles Lakers will attempt to take a commanding 3-0 series lead when they collide with the Denver Nuggets in game three of the Western Conference Finals on Tuesday night. Game two was a thriller and a battle of the big men between Anthony Davis and Nikola Jokic, which Davis sealed with a buzzer-beater. When the Nuggets have their backs against the walls, they have come away with the win. Our hearts say the Nuggets will cover.

It’s hard to get a read on this game. The Celtics are the better team, but Miami has been the resilient surprise package of the year. We think both teams will come out with a blazing offense. Perhaps overs here.

In an early candidate for NFL Game of the Year, the Baltimore Ravens host the Kansas City Chiefs. The Ravens are favourites but they have barely been tested in their first two games, covering the spread easily in routs of the Cleveland Browns and Houston Texans, beating those two teams by a combined score of 71-22 for the widest margin in the NFL.

Both teams are locked in for where they are playing in the finals. The Roosters, who have secured top 4, may rest a few stars, therefore it is hard to get a read on the game in any way.

The New York Yankees begin an important four-game series against the Toronto Blue Jays. This should be a high scoring affair. What seems to be the safest play in this contest is the OVER 11 (-110) on the highest projected total of Monday’s baseball slate.

Someone's 0 has got to go! This highly anticipated Middleweight world title fight between undefeated superstars Israel Adesanya and Paulo Costa is shaping as a fight of the year contender. We haven't seen many like the Champion Adesanya before with his technical and unorthodox striking. Costa is a charging bull with devastating knockout power and an iron chin that saw him beat legend Yoel Romero in his previous fight. An incredibly difficult fight to pick but Adesanya the favourite in this one.

Dominic Reyes and Jan Blachowicz face off for the vacant Light heavyweight world tight that has recently been vacated by the consensus GOAT Jon Jones. Many believe that Reyes was unlucky not to have been given the victory over Jones in their most recent title fight. Blachowicz has been steadily racking up impressive wins most recently knocking out top ranked contender Corey Anderson. Another difficult fight to pick but Dominic Reyes might just have enough to get the job done in this one 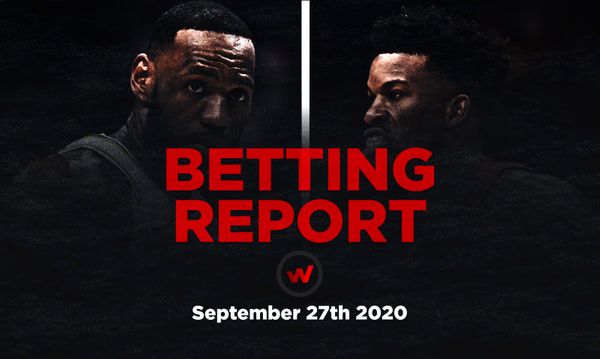 Another big week of sports saw 431 betting events on Wagerr over the week, just shy of our record breaking 432 last week. NFL and MLB was where 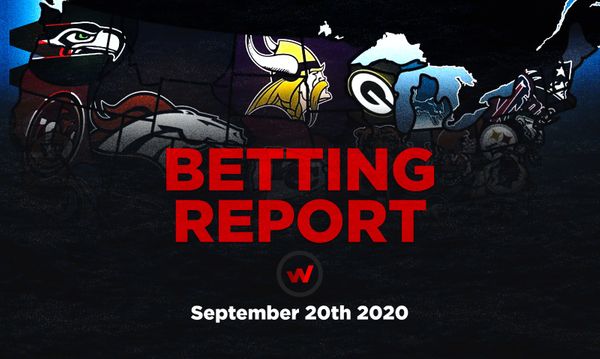 This week saw Wagerr break a record with the highest number of events hosted in a week (432). Wagerr continues to grow and the betting volume